“Happy 4th of July!” For many, this sentence sounds a bit loaded this year. The United States might be independent of the United Kingdom since 1776, but our country struggles with greater issues today. Therefore, many black people use this bank holiday to step up and use their voices.

2020. A year to remember. It started easy, with a couple of serious and deadly cases of the coronavirus in China, soon the world exploded and borders closed. While corporation and compassion between people, politics and countries has been more important than ever, the world became more divided than ever. Usually, 4th of July is a festive day on which people celebrate their freedom together. However, in 2020 everything has become different. People ask themselves: how free are we? And what about equality? Can every US citizen enjoy the same amount of freedom? The short answer is no – as you would expect looking back at this year’s past events.

Barbara Jourdan, the first-ever Afro-American woman elected to the Texas Senate, summarizes this years’ sentiment very catching: “When we only want, we only ask, that when we stand up and talk about one nation under God, liberty, justice for everybody, we only want to be able to look at the flag, put our right hand over our hearts, repeat those words and know that they are true.”

Today, many criticize the celebration of “Independence Day”, since this day didn’t mark independence for all. In 1852, Frederick Douglass held a famous speech named “What to the Slave Is The Fourth of July“, questioning its true meaning. According to Douglass, this day excludes an important group of people, who weren’t independent at all – slaves. He elaborated on the current, yet painful, situation – with slavery in the South and racism in the North. “I am not included within the pale of glorious anniversary! Your high independence only reveals the immeasurable distance between us”, Douglass said. And it perfectly pinpoints issues we overlook today as well. Not on purpose, but that doesn’t make it less bad. Therefore, his speech was as relevant back in 1852 as it is today. Every year, his speech is recited at the 4th of July. Art Engagements Producer Arielle Gray asked herself last year: “What, to us, is the Fourth of July when our freedoms are provisional and subject to alteration? What does the Fourth of July actually stand for?”

And that’s exactly the question everyone should ask and try to answer. While it might lead to some disagreement and discussion, it will help pave the way forward. Let’s move to a more inclusive world and use a day like 4th of July in its advantage. 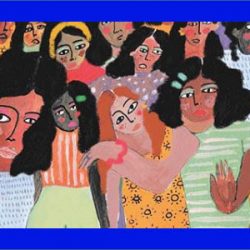 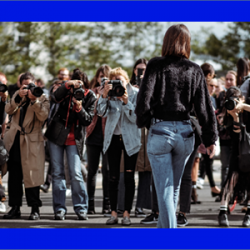 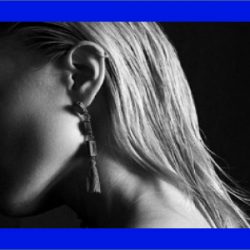 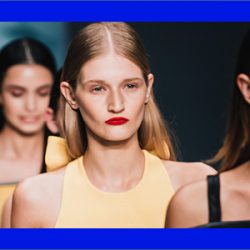 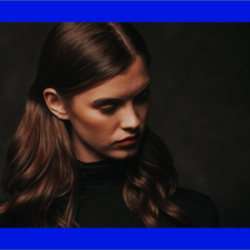