At first sight, fashion model Maeva Giani Marshall (23) is a pretty girl with sweet freckles and many tattoos. However, she became a model after she had a stroke that came along with a skin disease. For Marshall, this disease became her biggest motivation: “I want to show people that you’re allowed to be different and don’t have to change for anyone.” Read her inspiring story below.

When the French-American fashion model Maeva Giani Marshall was just 20 years old, she had a stroke. Afterwards she took medicines for the recovery of her liver that caused an allergic reaction combined with sunlight. What look like freckles now, were once flash burns; her skin was burned second-degree. Besides this, her body was partly paralyzed. After being in a wheelchair for eight months, she was able to walk again. As soon as she could walk, Marshall headed back to New York. Up there, she got immediately scouted by an acquaintance of a friend.

At first, the model hated her ‘new face’. The spots were everywhere and people had many comments on it. On top of this, she had to be treated for skin cancer.

As soon as Marshall got scouted, she got a contract at Heroes Models. Everything went very fast from this moment on. Since the start of Marshall’s modeling career, she’s done several shoots for Vogue, worked with Mario Sorrenti and walked a show for Kenzo, to name a few things.

Despite her success, Marshall doesn’t see modeling as a career she aspires. She needs a bigger purpose and doesn’t like the negative comments most young girls get. Marshall likes to call it her ‘experimental phase’, in which she tries a lot: from horse riding to actually anything that crosses her path. Simply to discover what she wants in life.

A new view on life

Her disease still has a great impact on Marshall’s view on life in general. Where she used to be very rebellious, she is very grateful for everything she has now. She solely focuses on what matters most to her: family and striving for diversity in the world of fashion.

Despite the cool image to book ‘diverse fashion models’, Marshall thinks we are still stuck in the paradigm of having skinny white girls as the standard of attractiveness. According to her, people should stop with classifying certain models as ‘different’, but rather look at them as models. “No one wants to be classified as different, let’s just treat each other as human beings.” Spread the word! 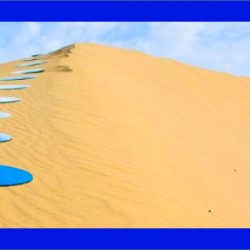 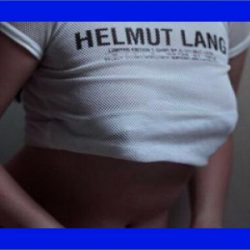 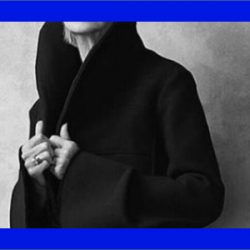 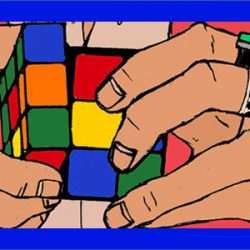 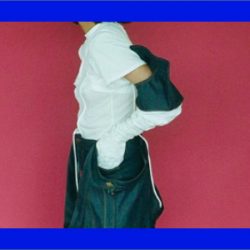