Brand we love – discover JESSE KAMM, a brand known for its cult items

As life passes by in a fast pace, season after season and year after year, there still are brands that make you want to slow down. And we’re very thankful for that. JESSE KAMM is such a brand. As soon as you know the brand, you won’t shop anywhere else for timeless blouses and other trend-defeating pieces. We guarantee you’ll be hooked to the surprising details, powerful lines and timeless aesthetic.
Cover photo: © Pexels

The New York Times described fashion brand JESSE KAMM as a label known for “languid, Annie Hallish separates are cult items among the creative class on both coasts”. And that’s more than correct; the eponymous designer and owner of the brand perfectly blends her creativity with eye for design and detail. Each JESSE KAMM item is a party to wear.

Kamm graduated with a degree in Recreational Therapy from Illinois State University. In her early twenties, she moved abroad to the United Kingdom, Australia and Greece. She worked as a therapist and model along the years, after which she decided she wanted to pursue a career in fashion. With a very skilful and autodidact father and creative, macrobiotic mother, Kamm learned the value of creating a sustainable living. In 2005, she launched her very first collection and since then she has presented new collections twice a year – solely focussing on Spring/Summer and Fall/Winter.

✔️ We have a small batch of slightly imperfect, but perfectly fantastic Salt Ranger Pants. Size 8 + 10 // Today only. Grab a pair if they are your size. (Mia + Alex wear Salt Rangers)

Kamm’s midwest upbringing fuels her with continuous inspiration. With her brand, Kamm is an advocate of investing better and buying less; in line with big names such as Stella McCartney and Vivienne Westwood. This sustainable philosophy translates into her timeless items, inspired by big names such as Yves Saint Laurent, Halston and Diane Keaton. Kamm’s female heroes all dress with a sense of masculinity; hinting to Lauren Hutton and Tilda Swinton. To Harpers Bazar Australia, she said: “I think men’s suiting is genius and I have adopted that as a woman.”

Besides the powerful looks, Kamm’s clothing is strong and beautifully crafted. Her collections aren’t bound to seasons or trends; rather, they embody a sense of timelessness and an eternal aesthetic. All garments are designed and produced in The United States in order to shrink her global footprint. According to Kamm, controlled and limited growth are the keys to sustainable success. May it be clear: this is a brand to watch. 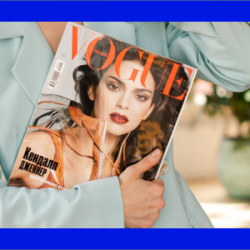 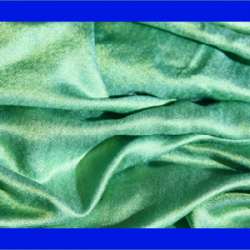 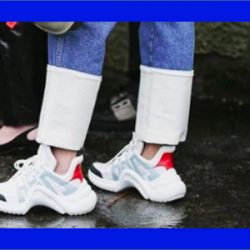 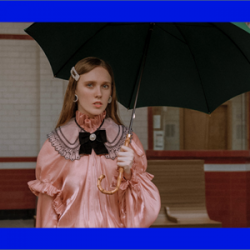 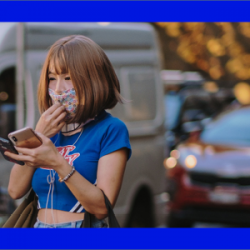