Milan Fashion Club (MFC) had a blast at Milan Fashion Week. This year’s event consisted of a kick-ass party, together with a fashion show and several performances. On top of this, MFC’s pop-up stores were the places to be during daytime. Read everything you need to know about this fashion event where young design talent merged with one of the world’s most prestigious Fashion Weeks.

During one of the world’s most prestigious fashion events, another young and – a bit – rebellious event takes place: Milan Fashion Club. The club focuses on emerging designers and young, creative talent. Milan Fashion Club is organized by Blank, a Milan-based agency with several years of experience in organizing fashion events in Milan.

Forget the idea of a classic runway show. At Milan Fashion Club, things are different. International designers from all over the world joined forces and individually showed their unique collections. These unique way of showing collections might be the future of fashion, since it’s loud and clear that fashion shows must change. Earlier this week, Alex de Betak said ‘There’s no carbon neutral event or fashion show.‘ This is striking, because many big fashion labels claim their shows are “carbon neutral”.

While Milan Fashion Club’s event wasn’t about carbon neutrality or sustainability, it’s an example for the rest of the fashion industry. It showed how designers are capable of joining forces without losing their own identity. The idea is simple: collect a big fashion crowd and organize one single event in which designers show their collections one by one. Just as at MFC, it arouses a positive vibe. On top of this, it cuts the necessary materials, venues, flights and every other impact you can think of.

Overall, MFC is an example for the industry. We’re very excited for its next edition. For now, check out the image overview of the event in case you’ve missed it. 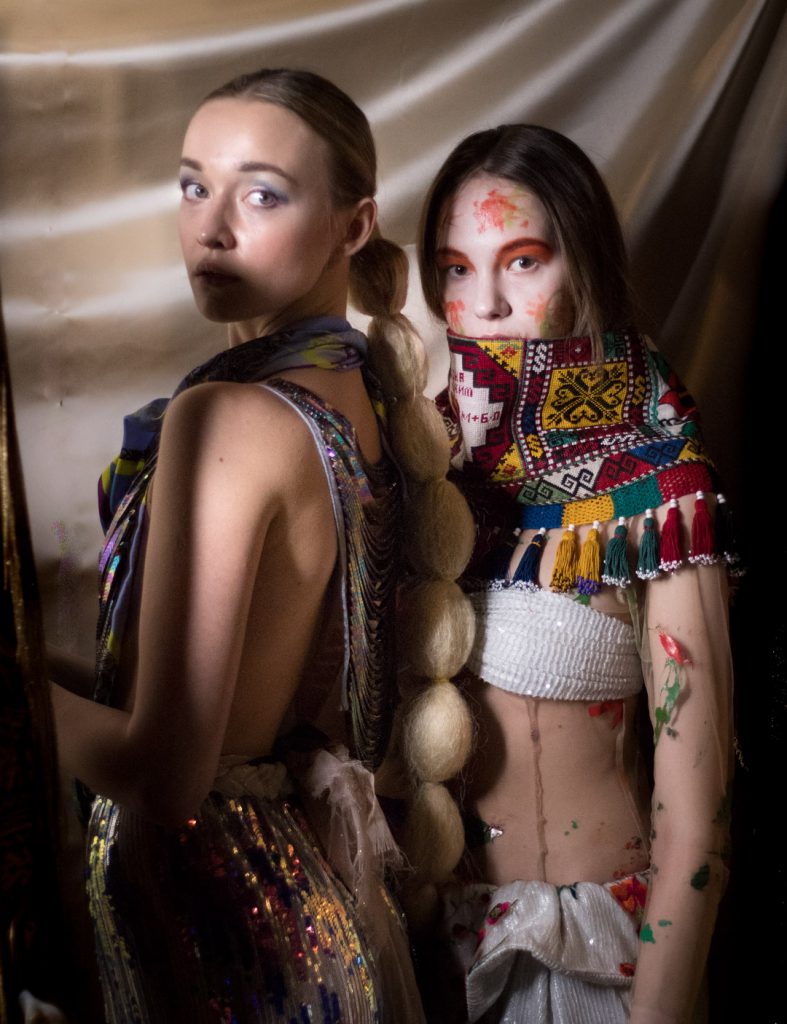 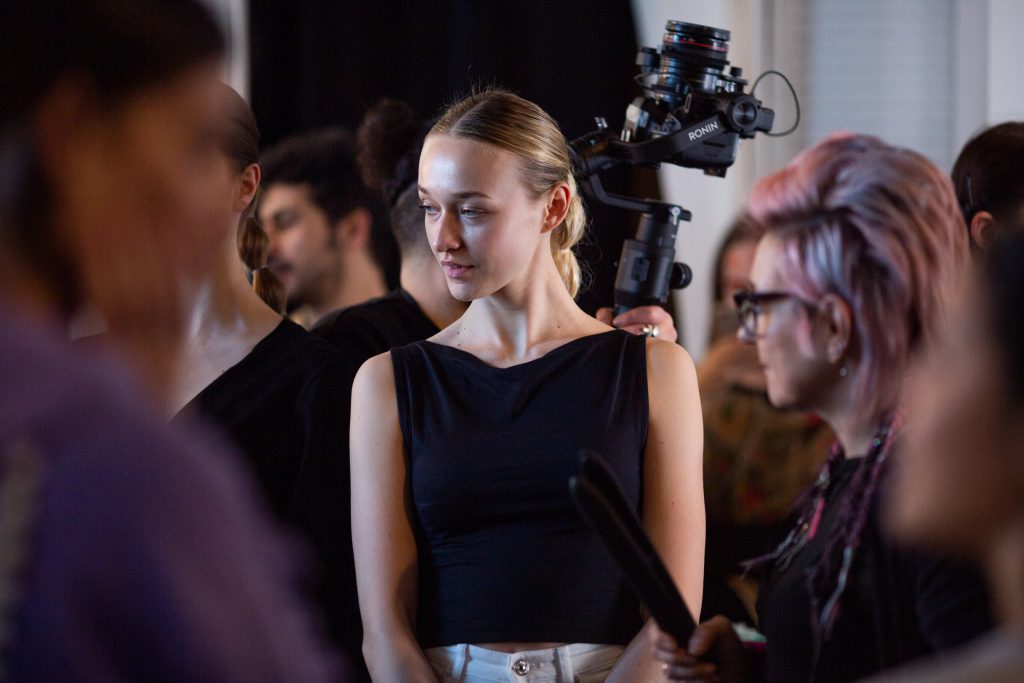 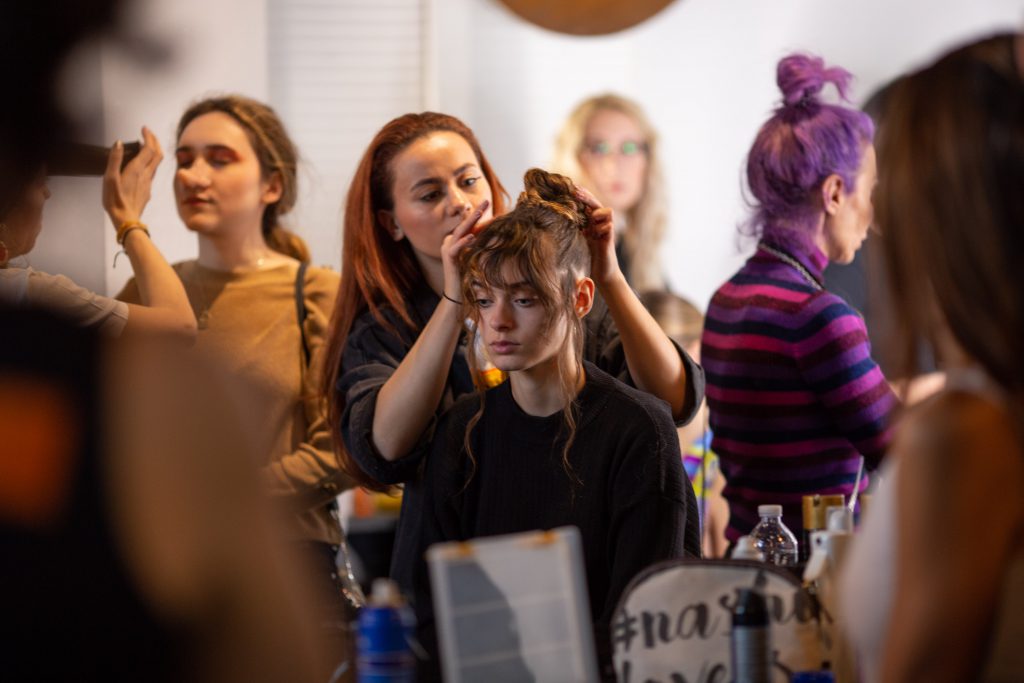 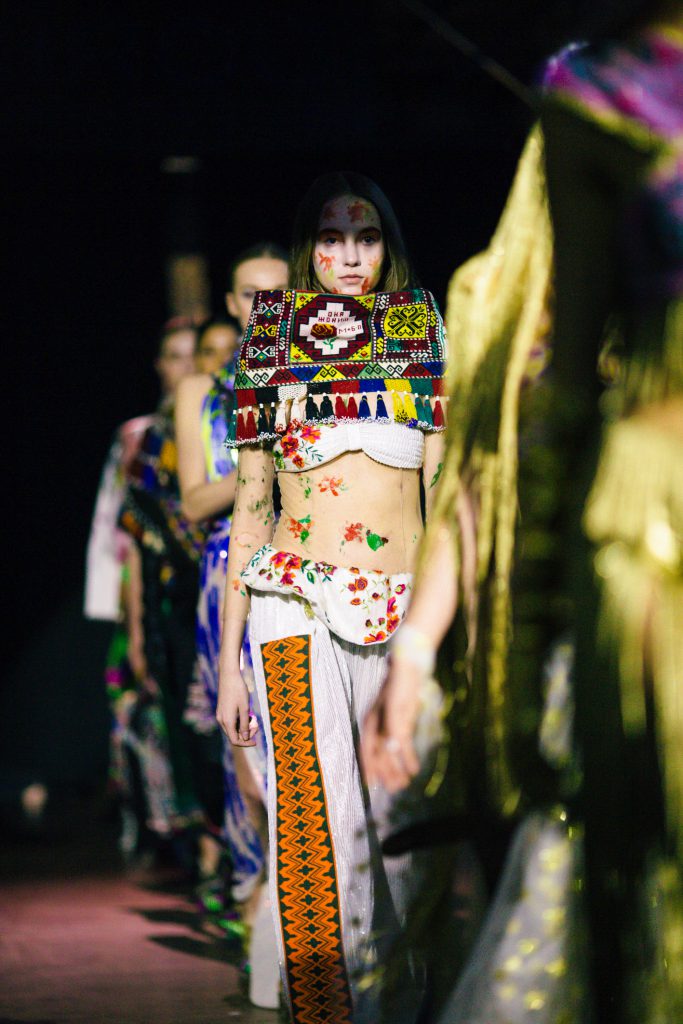 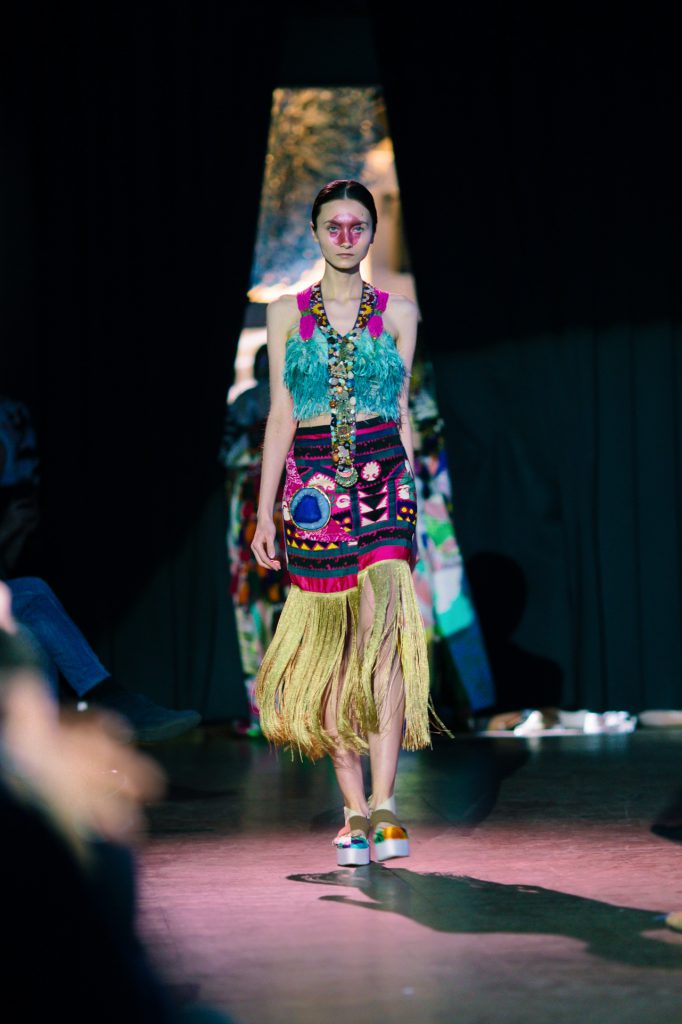 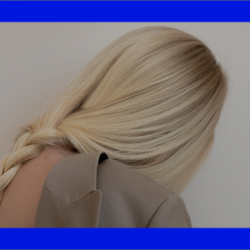 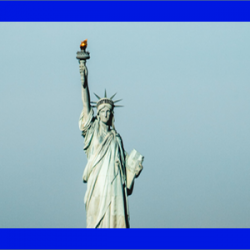 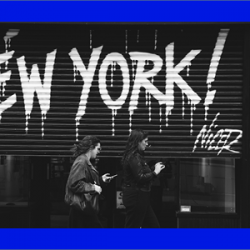 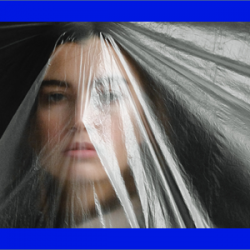 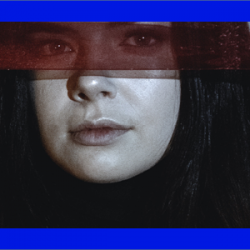