Interview – Sarah Neutkens on expressing herself through composing music

Sarah Neutkens is a creative prodigy, composing music alongside being a model and working at a gallery. Above all, she loves to compose music most. We can easily conclude it has been her passion since she was a child. “I tend to feel that words cannot express precisely what I want to say, so composing music is, to me, a way to be able to express something very ‘me’.” We caught up with this inspiring lady about her music, main source of inspiration (spoiler: herself) and where she hopes to be in the near future.
Cover photo: © Anne Perger

Composer, model, visual artist and historian Sarah Neutkens seems to have more than 24 hours in a day. The 21-year-old likes doing things differently (“I never really care about rules or conventions, since I just write down what I feel – and there are definitely no limits to that.“). And that’s exactly what she does: working in a gallery by day, composing by night. Or whenever it feels right. She explains: “Ever since I was little, I’ve been composing my own pieces of music: it really felt like an automatism very early on already, to express what I feel in sounds. I tend to feel that words cannot express precisely what I want to say, so composing music is, to me, a way to be able to express something very ‘me’.”

According to Neutkens, a composition generally starts with a very brief musical motive or cell that has this certain ‘earworm’-quality: you simply walk around with a piece of melody that won’t go away. “If the motive sticks, if it’s catchy, I simply let everything else happen. The composition kind of writes itself for a while. I follow what I feel and see where it brings me.” Writing things down starts afterwards. “At that point I usually already hear all of the instruments and their individual parts, as well as the score, the bigger picture. It feels so wonderful and strange to constantly have access to this gigantic brain-orchestra that keeps playing whatever pops up in your head! When the writing is finished (so there’s a finished score and all parts are finetuned), the composition is suddenly part of the ‘real world’, which feels so gratifying and cool.”

“It feels so wonderful and strange to constantly have access to this gigantic brain-orchestra that keeps playing whatever pops up in your head!”

When asking for her inspiration, she laughs. “I’m generally my own source of inspiration. It may sound a bit strange, but since I want to concretise the way I feel, capture a certain essence of a moment, it’s quite logical to be my own ‘object of study’.”

Later this year, her EP September will launch. September is a special month to her, she explains: “September, somehow, always makes me feel very melancholy: summer’s coming to an end, autumn starts. Tt feels bittersweet, both intensely beautiful and sad. I was born in September, too (on September eighth, the release date), so maybe that’s why I’ve always felt this melancholy. The composition on the EP – which is titled September as well – captures this bittersweet, melancholy feeling I experience throughout the entire month of September. I started writing the piece in the beginning of September last year and finished the piece around the end of September and I really wanted to make a year-long project of it.”

And if this isn’t enough, Neutkens has more plans ahead. In the upcoming years, she hopes to be writing as much as she does now. Her goal is to release more music as well. “There are definitely more albums, EP’s and performances coming your way! But, honestly, I also hope to be scandalously rich and famous by then, haha!” May it be clear that this lady is one to watch.

Find her music on Spotify. 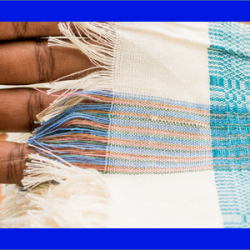 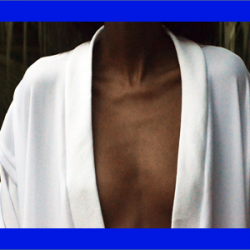 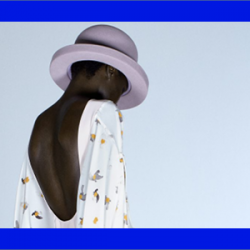 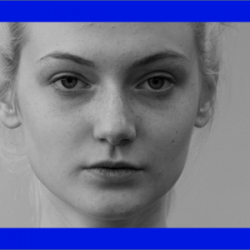 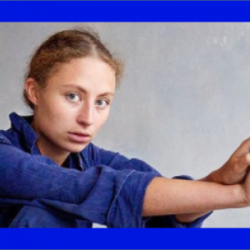