#GIRLBOSS Sophia Amoruso – It all started with dumpster diving and selling vintage clothes on eBay and resulted in a 100-million dollar fashion company (Nasty Gal), a successful book and a Netflix series. When she was a teenager, Amoruso felt she was different. She literally stood out of the crowd and felt weird about herself. Read her full story below, together with some life lessons from her book, #GIRLBOSS – the book you definitely need in your life.

In less than one decade, #GIRLBOSS Sophia Amoruso has developed from a high school dropout to a true power woman with two companies: Nasty Gal and the #GIRLBOSS Foundation. How it all started? With a stolen book, sold on eBay. To put things in perspective, Amoruso fell in love with a piece of vintage clothing at age 13 in 1997 – a red pair of disco pants, which she secretly put on at the bathroom of the roller rink. A true fashionista.

Five years later, she sells her first item on eBay: a stolen book. At that time, she lives in a small apartment and is totally broke. She does dumpster diving and shoplifts a lot, until she gets caught.

How a hernia made Amoruso start her own business

When Amoruso gets a hernia in 2006, she needs a job to get a health insurance. Her job contains checking student IDs in the lobby of an art school. To kill time, she hunts for vintage treasures online and opens an eBay shop – the birth of Nasty Gal Vintage. She soon noticed that the way she styles her models with different vintage combinations, works well. Very well. Nasty Gal Vintage starts to become a huge hit and becomes bigger and bigger. Like Amoruso explains it herself: “With my touch, a plus-size anorak became Comme des Garcons and ski pants Balenciaga.” Nothing to add.

Having a big network on MySpace

Because of her big network on MySpace, she had a big potential reach for her web shop. This has helped her a lot in the early days. By the age of 23, she earned over $2,500 a week, which was more than any hourly job had ever paid her on a monthly basis. She knew she was right.

Looking back at everything she did, Amoruso has always loved clothes. She attributes the success of Nasty Gal to the fact that she has never been a fashion victim, tough. When she felt she needed her very own web shop, instead of just an eBay account, Amoruso launched Nasty Gal. It was a big risk, because Nasty Gal Vintage had a big following on eBay, which she couldn’t force to move with her. Amoruso feels she’s been very lucky when press occurred with the launch of her website. Many editors wrote about it and she soon sold out.

There wasn’t a big strategy in the beginning – Amoruso and her first employee were just buying clothes they liked. When they sold out very quickly, they doubled or tripled their orders.

Right now, Nasty Gal is partly owned by a venture capitalist (Danny Rimer from Index, red.). The company has a turnover of more than $130 a year and is still growing. Because of the presevarance, authenticity and #GIRLBOSS mindset of Sophia Amoruso, Nasty Gal stands where it is today.

Amoruso’s book, #GIRLBOSS, is full of great advice. We’ve listed the best quotes for you below.

“Foretune favors the bold who get shit done.” Don’t wait untill the luck is on your side. Take action! That’s the only way to success.

“If you approach everything in life with a certain degree of intention, you can affect the outcome. At a minimum, you’ll affect how you feel about the outcome.”

“When you think about people, you give them power.” Don’t think about how others will talk of think [negatively] about you. Everything you pay attention to, will grow and become real.

“You are who you are, so get used to it.” Don’t struggle with your personality, just accept it. Work on the things you don’t like to improve yourself and your self-esteem, but be confident about the person who you are.

“The earlier in life you learn not to worry what other people think of you, the easier the rest will be.” Nothing to add.

“Everything you have control over should feed your dreams.” You possess more power than you think. Accomplish your dreams by putting all effort to it.

“Compete with yourself, not with others.” Successful companies such as Google and Apple didn’t get so successful because they looked at their competition, but because they worked according to their own values and knew what the companies were good at. Know you strengths and be the best version of yourself, not the better version of your best friend.

Quite impressive, don’t you think? Just as the story of #GIRLBOSS Sophia Amoruso, we have many more inspiring ladies for you. Check out our section dedicated to women here. Or go check out our articles about fashion. We bet you’ll like these as well! 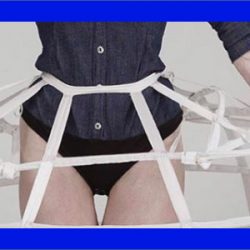 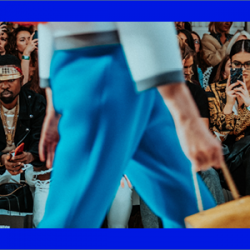 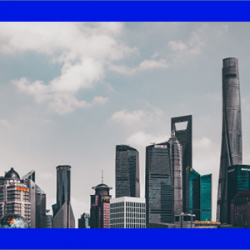 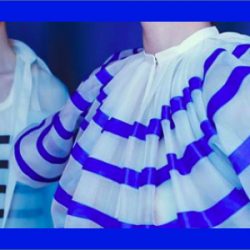 previous post
A summary of Paris Haute Couture Week 2019
next post
Editor’s pick – what to wear to fashion week 2019? 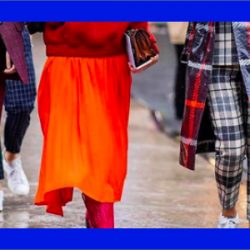