Maria Grazia Chiuri’s latest cruise collection for Dior embarks a personal story, as well as an odyssee. To create a collection that makes sense, Chiuri and her team traveled to Greece.
Cover photo: Ria Mort for Dior

Back in the days, Mr. Dior started traveling with his collections as soon as possible. For the young designer, it had to do with getting familiar with women around the world. It was about understanding them better and creating clothes that would literally suit them. For Chiuri, there were different reasons to travel. Right after graduating, she traveled to Greece with friends and got completely attached to the country, just as Mr. Dior in 1951, when he arrived in Athens with a bunch of models and Dior staff.

Since then Dior has successfully built a worldwide following. Greece was a though choice for Chiuri, but she fully emerged herself in the old Greek myths, rereading many of them. For her, it all came back to a feminist perspective. Powerful female figures were used as the main source of inspiration; a perfect succession of her “we should all be feminists” collection.

Besides ancient Greek wisdoms and stories, movement and sports were the other key sources of inspiration for Chiuri. At the beginning of the lockdown, the designer created space in her Parisian apartment for a Pilates machine. That’s when she realized that movement and sports mean freedom. Therefore the show was held at the Panathenaic Stadium, the birthplace of sports for the ancient Greeks. Chiuri has been athleticizing Dior’s classics during the past few months. There was the classic Bar Jacket in sporty fabrics, there were chunky white trainers – not that suitable to use for sports, though – and overall each item, from dresses to suits, had a sporty touch and feel. Despite the sportive elements, Chiuri’s love for the peplos dress was inescapable. The opening ones were athleisure-inspired, the closing dresses touched the ancient Greek era. As always, Chiuri nailed it without falling into clichés. 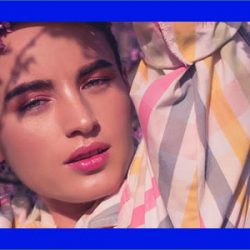 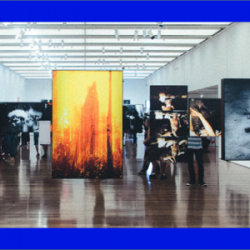 Clothing boutique or art gallery? These are the most inspiring fashion stores
on 13 April 20215 April 2021 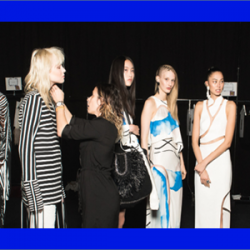 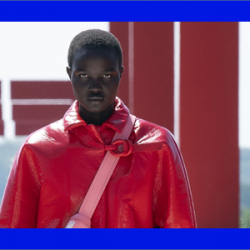 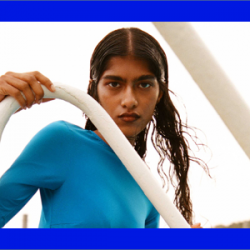