Why Karl Lagerfeld was the one and only king of fashion

Karl Lagerfeld past away at age 85. He had – and will have forever – the status of a true fashion icon. Karls death forms the end of a very interesting era. No one has ever been as connected to today’s fashion world as designer Karl Lagerfeld was. Let’s look back on his heritage – including some of his controversial quotes. So take a seat to scroll through Karl Lagerfeld’s best work below.

Fashion designer Karl Lagerfeld has always been ahead of the zeitgeist, which is marked by the successes he accomplished at Chanel. He created a fashion house that was unbeatable by others. From elegant and preppy suits to a haute couture fashion show with a closing look made up from feathers. Karl Lagerfeld knew undeniably what it was to create high fashion. With his death, the king of fashion is gone.

“I am like a caricature of myself, and I like that. It is like a mask. And for me the Carnival of Venice lasts all year long.”

For fashion icon Karl Lagerfeld, designing was similar to breathing. He had a constant overflow of ideas, with which he proved fashion to be more than just a nice picture on Instagram, displaying big logos – like it seems to be today. Karl Lagerfeld was able to create stories and translate these into overly-detailed garments, which were true pieces of art. During the past years, his runway shows for Chanel got bigger and bolder. Nothing seemed too extra. From a rocket ship in 2014 to an entire shopping centre in 2014 and a true iceberg in 2010. Karl created art and displayed these pieces of art during art performance shows.

Besides his marvelous fashion designs for both Fendi, his namesake label and Chanel, Karl Lagerfeld was also well known for his controversial opinions and quotes. We’ve listed some of his best for you:

“Chic is a kind of mayonnaise, either it tastes, or it doesn’t.”

“Normally, I don’t recommend me for wedding dresses – they all get a divorce.”

“I don’t go to movie theatres because I don’t want to be photographed by strangers.”

Who will be the next Karl Lagerfeld?

Despite that we’re still mourning, we couldn’t help but wonder who will be Karl’s successor. Which fashion designer and creative brain is capable of leading world’s most prominent fashion house? We thought about Phoebe Philo, who hasn’t announced her next move yet. After the work she’s has done for both Chloé and Céline (both with é), would she be able to lift fashion house Chanel to the next level? Or will Chanel move on to a younger designer such as Virgil Abloh? For now, we can only speculate.

“What I do Coco would have hated. The label has an image and it’s up to me to update it. I do what she never did. I had to find my mark. I had to go from what Chanel was to what it should be, could be, what it had been to something else.”

Thanks Karl, may you rest in peace.

Check out more footage of Karl Lagerfeld and his work below.

Got inspired? Then check out our other fashion articles as well! 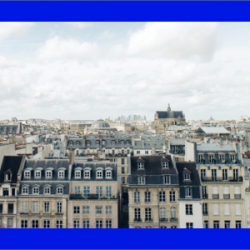 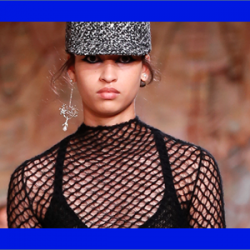 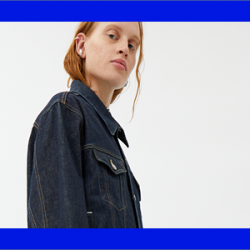 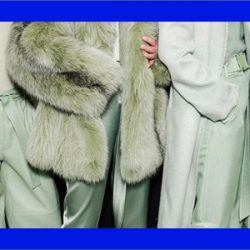 previous post
The fashion shows of New York Fashion Week Fall 2019 you need to know about
next post
The follow up of Karl Lagerfeld at Chanel, Fendi and his eponymous label 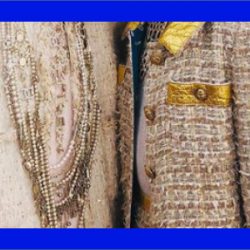